Last Sunday I went to Taman Mini in Jakarta. Everybody said it was ‘miniature’ Jakarta, so I expected Madurodam. That was not what I got. It is a place where you can drive around and they replicated different areas of Indonesia. And in the middle was a lake, with little Islands so that it looked like Indonesia from the sky.

So the joke of the day was that I did not have to travel anymore, because I have already seen it all.

There were a lot of children dancing and making music, which was awesome. I filmed some of this, and will edit it later. It made me really happy. Jane, one of the people from couchsurfing that took me there, said that maybe we could take dance classes to learn the traditional Balinese dance (because it is the easiest). I would love that, so I hope that will be in my near future!

I took some pictures but honestly I forgot what picture was what kind of area. I guess I will need to travel to all of them after all =) 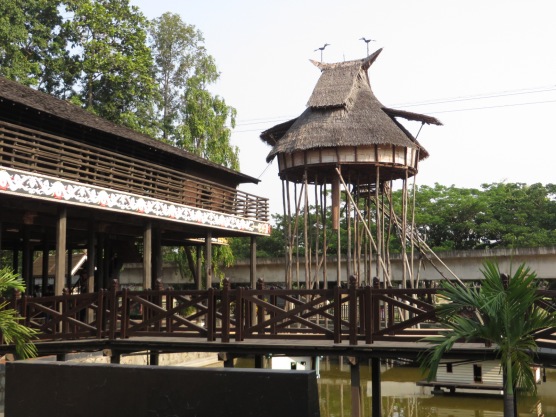 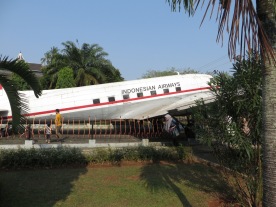 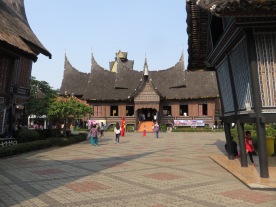 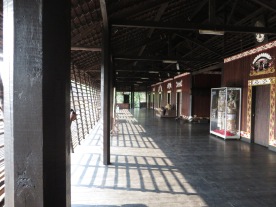 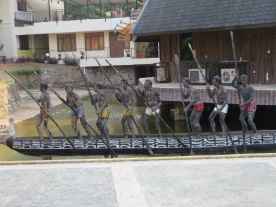 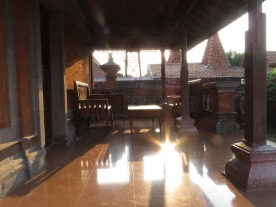 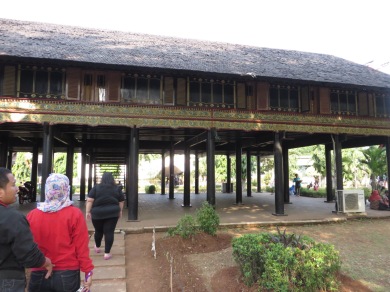 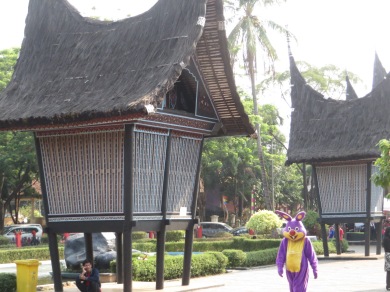 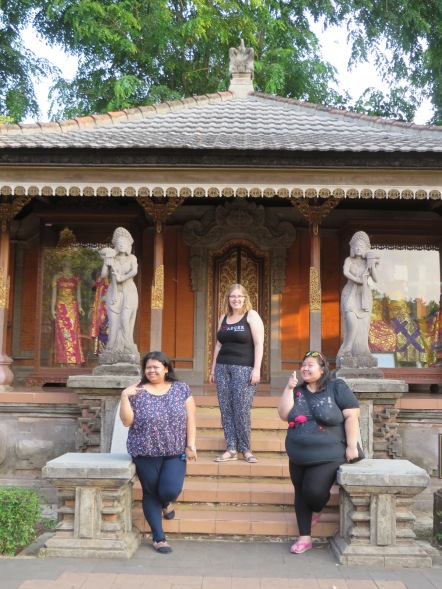 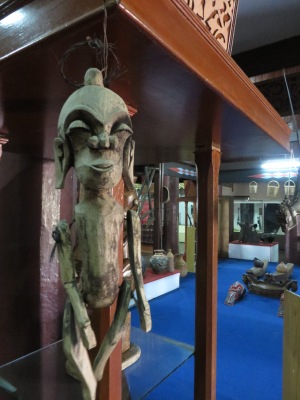 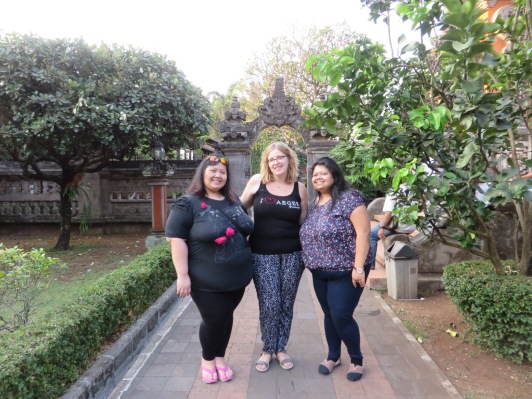 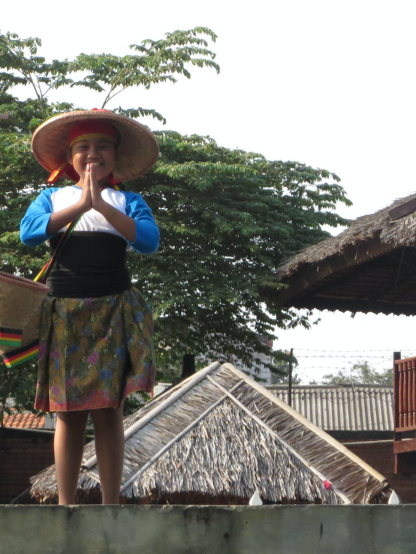 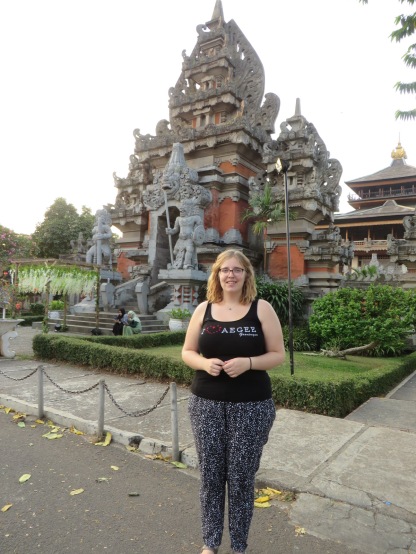 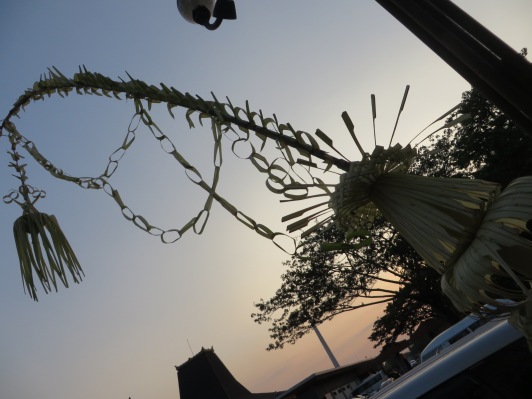 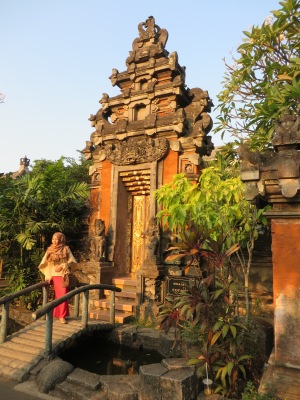 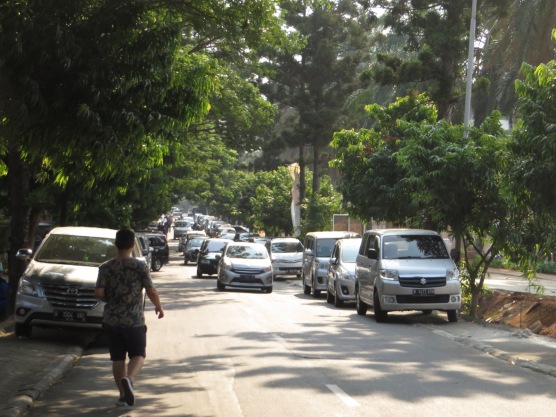 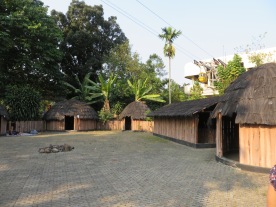 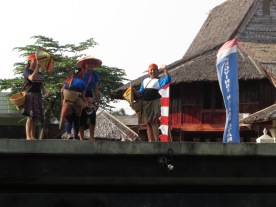 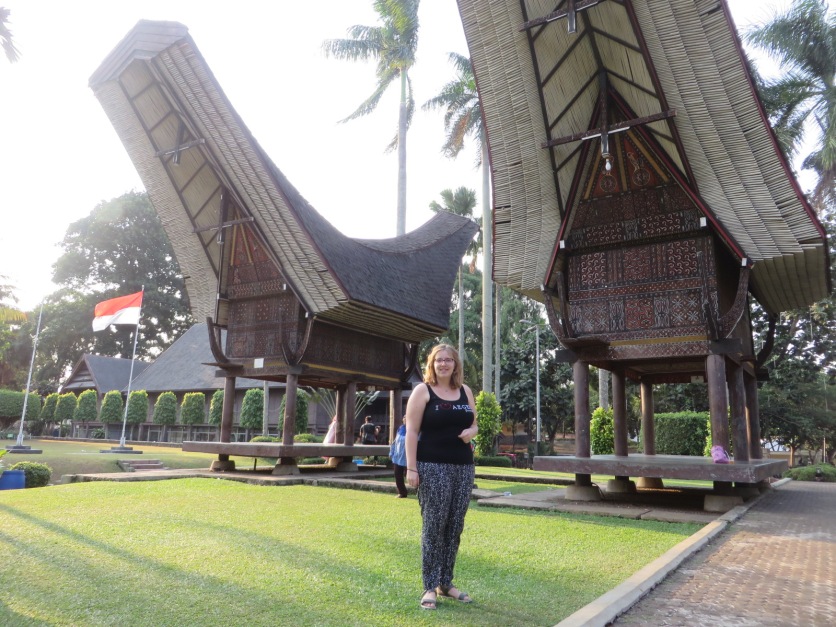 One thought on “Taman Mini”