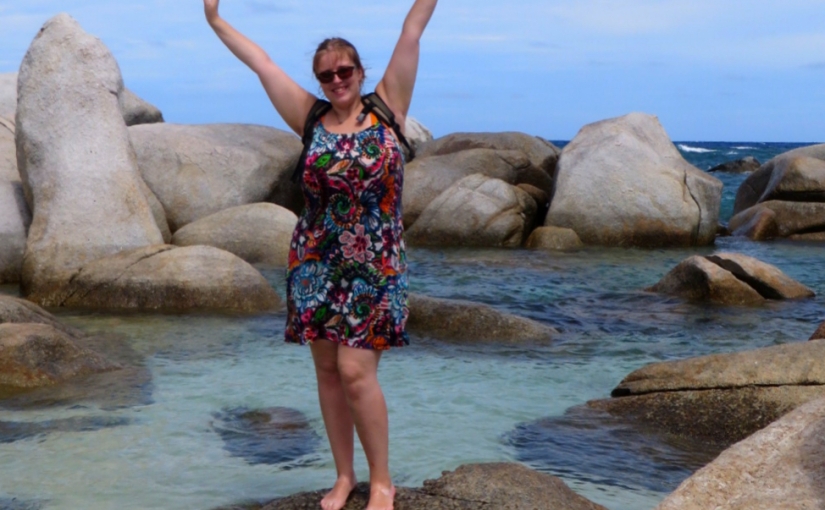 The name: Belitung.
The atmosphere: Tropical.
The scenery: White sand beaches, blue water, beautiful palmtrees.
What more do you want? Nothing.

I went to Belitung, an island in Indonesia, where I spent a relaxing weekend with my friend when she came to visit. Our house was right next to the beach and had everything you could want (a bed and bathroom). The place is only 25 euros a night and you won’t find anything like this in Europe for that price.

The beaches were truly amazing and on the second day we went islandhopping. We got on a boat (by walking into the water and climbing the ladder) and sailed into the great big unknown. We saw a beautiful lighthouse that proved to be very photogenic, we went into a bit of a jungle, we interacted with one of my new favorite animals: turtles and we went snorkeling. And when I say WE went snorkeling, I mean my friend went snorkeling while I was crawled up like a ball in the boat for half an hour, trying to fight the seasickness.
I did throw crackers into the water though, which makes all the fishes come to you and that was awesome.
The next day we went into more jungle, we saw the smallest monkey in the world (but we did see the biggest kind of the smallest monkey, the Tarsius monkey) and we went to a museum. We also saw the place where a movie was shot, called Rainbow Troops. I still haven’t seen it, but it’s on my to watch list.

Just dream away with the pictures we took, and if you want more information or the number for our contact on the island, just contact me 😃 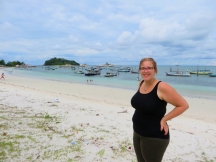 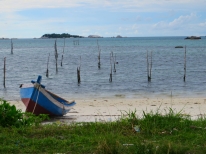 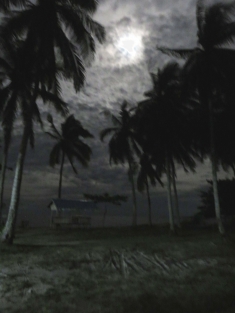 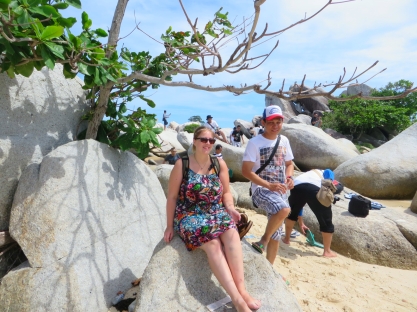 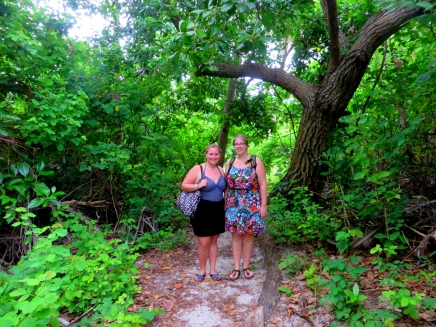 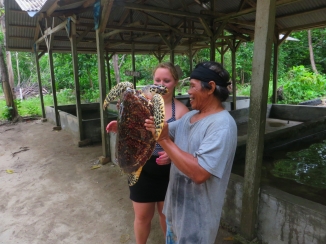 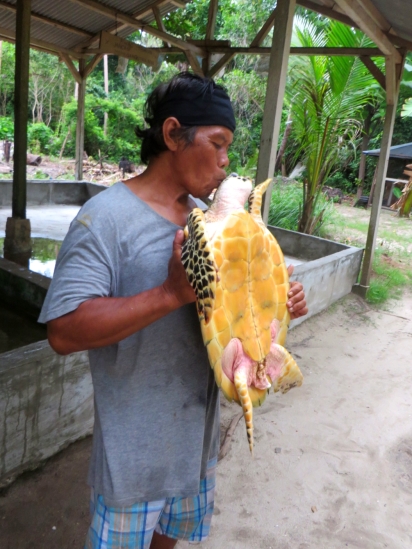 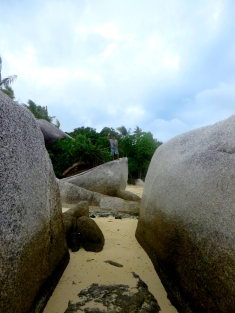 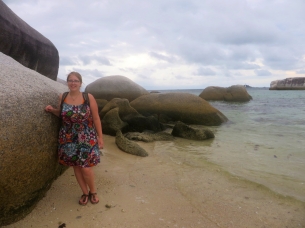 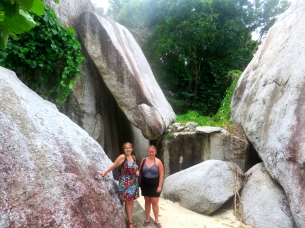 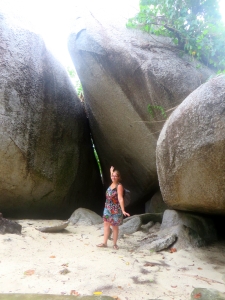 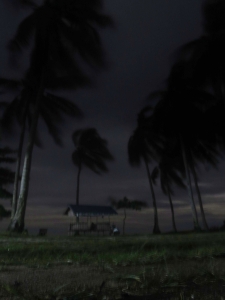 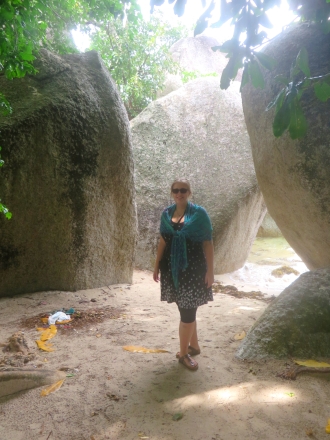 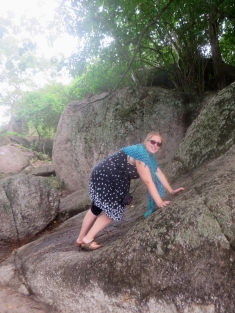 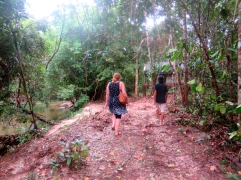 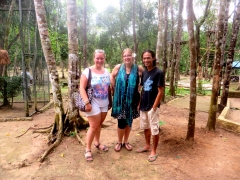 One thought on “Welcome to paradise”